About Ryszard
Aim and Purpose
The Aim and Purpose of my work is to Free the True Human Spirit / Potential within each Individual and to facilitate the Healing Process from limitation, separation into Wholeness and Soul Essence of Being.

I incorporate sound, song, voice, breath, movement, postural awareness / integration and bodywork as the primary tools, to facilitate this journey.

This has taken form through Individual Sessions / Lessons, Seminars, Classes and Singing / Performing my original and inspirational songs of the Heart and Soul. 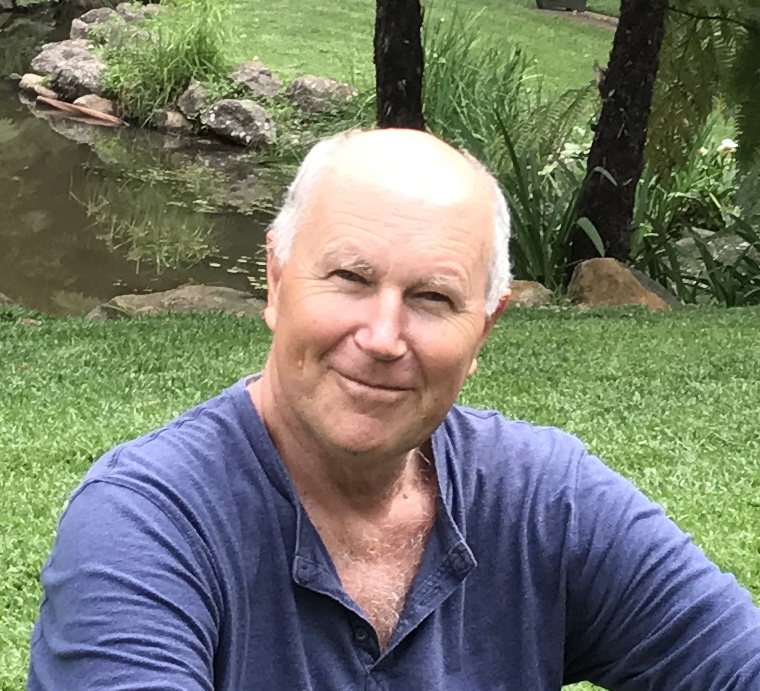 Founder of Spiragenics
How I Arrived Here
Ryszard has over 30 years experience in the Holistic Healing, Movement, Kinesiology and Body Mind orientated Therapies. He became one of Australia's first Touch for Health Instructors and One Brain (3 in1) Facilitators in the early 80’s.

He has studied many movement art forms such as Yoga, Tai Chi, Feldenkrais principles (Somatic Education) and Alexander methods and many holistic therapies including Herbal Medicine, Acupuncture, Postural Integration, Massage, Shiatsu, NLP, Rayid, Body Electronics as well as many forms of eastern and western meditation systems.

After many years of studying, practicing and teaching in Sydney, Ryszard was introduced into a radically new way of Natural Spontaneous Meditation. He became a Meditation Teacher of this system known as VCM or Vibrant Celestial Meditation, which he now shares in the Movement of Life Meditation.

Spiragenics is the evolution of Ryszard’s personal journey which has led to a complete paradigm shift and upgrade on how we Move, Meditate and Exercise.
Soul Singer - Musician
Ryszard is also a singer/songwriter, who writes from his heart and sings from his soul. He now shares Spiragenics and his Inspirational Acoustic Soul Music, with Passion and Joy.

He lives on the Gold Coast in Queensland Australia.
Workshops and Trainings
Ryszard is available for Individual Consultations, Spiragenics Seminars /Trainings and Free Introductory Talks and Demonstrations.

Also as a Motivational Speaker and Inspirational Singer / Performer at special events.